Beauty and the Beast Inspired Libraries Ever wondered what the characters of Disney’s Beauty and the Beast‘s home libraries would look like? Well, we’ve found them, and we hope you can find some home library inspiration. From minimal to majestic, these libraries will instill a sense of wonder and enchantment into your heart and home.

It’s a tale as old as time that even the most hideous sights have beauty at their core. So why don’t you create some in your home?

Home libraries can be a focal point or background; they can be their own room or part of one. The act of displaying books is not only a conversation starter but reminds both you and your guests of the psychological wonders words have on us. You can embody the grace of books by showcasing them somehow, in some way.

It’s the one piece of furniture in your home that is tailored entirely to your personality and liking. This French feather duster’s library would need to be as flirty as her persona. Nothing says oh la la like this cranberry room, and the aura speaks louder than words. (Like novellas, she said a lot in a few phrases.) As fanciful as his character, Lumiere’s library would have the best lighting (as it should!). The breathtaking ceiling would illuminate the room, so when readers would look up after finishing a chapter, they would be caught daydreaming in the enchantment of the solar system. (This would be très romantic for Babette.) The pristine and proper Mrs. Potts’s home for books would look just like this: bright and inviting. Her motherly wisdom probably comes not only from experience but knowledge from a plethora of books. The ringleader of the animated furniture, Mrs. Pott’s library, should be fit for a queen and is. 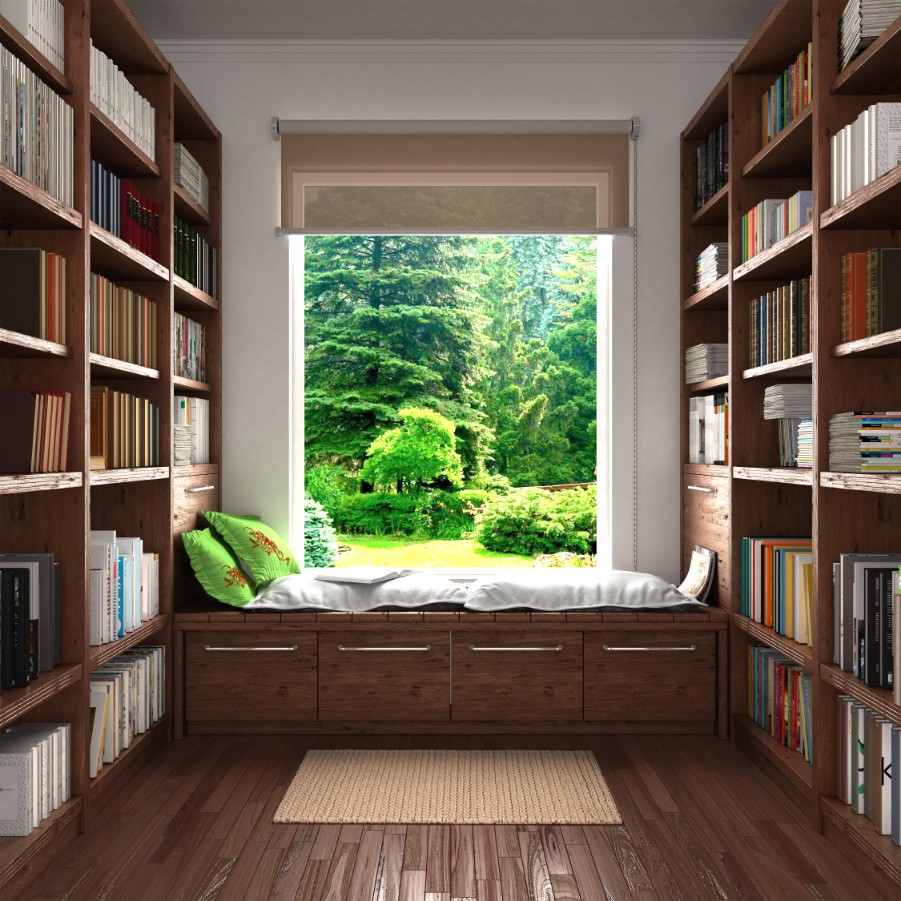 The cluttered but creative Maurice would have a library and man cave that mimics those of established Universities: detailed woodwork, painted ceilings, and oriental rugs. Sure, this library isn’t as messy as the thoughts in his head, but that’s probably because Belle kept it tidy for him.

While this is definitely a modern twist on the Baroque design, it still maintains traditional rolling ladders and wooden features.

I know what you’re thinking; Gaston doesn’t even read, but how else is he supposed to lure Belle into marrying him? If this doesn’t scream man cave or, as Gaston put it, “the tavern” (so she could “look at my trophies,”) then I don’t know what does.

If there was a library that could even look like one of the characters, this one’s it. Modeled after her florid and broad body, these embroidered bookshelves have both the French sophistication and femininity that epitomize the sassy wardrobe. (Seriously, they look like her.) You could choose a wallpaper to get an elegant library look.

One of the most memorable and adorable characters, Chip’s study would be colorful but placed maturely, just like his disposition. Of course, there would be teapots and trinkets, but there would also be tales as old as time. This library would be perfect for his little soul because it, like him, would be fortified by dynamic books and heroes with no chips in their armor.

Whimsical and ornate, this library has the perfect amount of femininity and wanderlust to capture Belle’s beauty. The blue background matches her staple dress, while the gold signifies her trademark yellow gown, showing that this library is fit for both a Princess and a strong, independent lady that reads on the subway or a bench in a small provincial town.

To cap off this magical list, Beast’s library would be akin to that in the movie, setting the bar high for baroque design. There would be two chairs (obviously one for Belle) and a profusion of classic books climbing the walls. 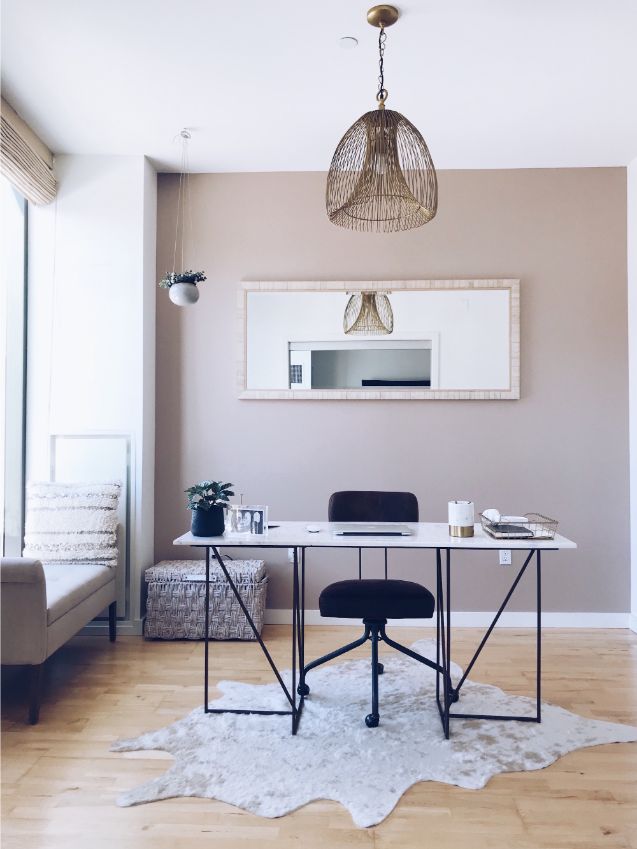 The 6 Best Neutral Paint Colors for Selling a Home How to Change the Size of Your Room With Paint 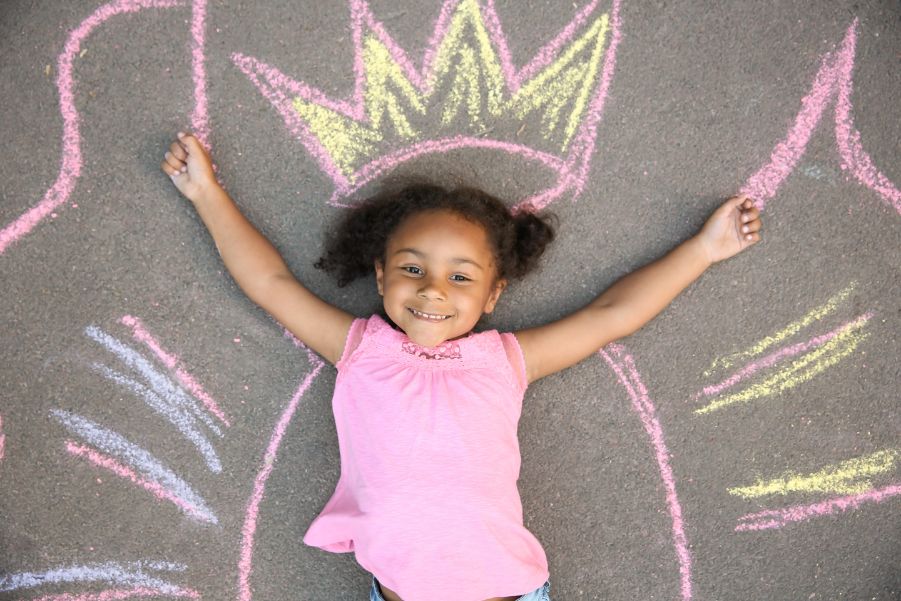